How to survive a flight with a baby 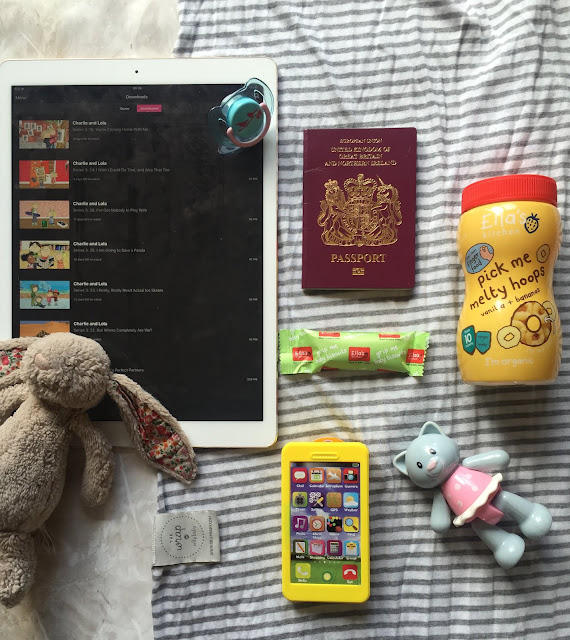 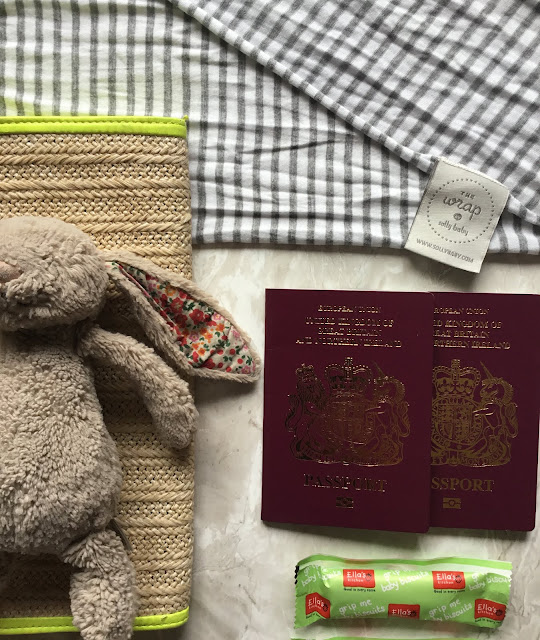 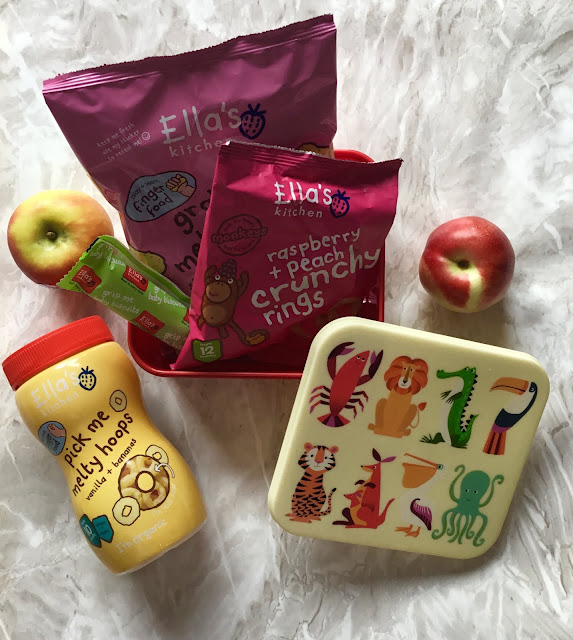 There's nothing like the thought of a long flight with a baby to really bring a dark cloud over your fast approaching holiday... Keeping a baby entertained, especially once they have found their feet and seem to be allergic to sitting still can be stressful and exhausting. Not to mention you are trapped on a plane with no fresh air and surrounded by people.

I recently went on a trip with my daughter. The little jet setter has been on a total of three flights over to Cyprus. The first being when she was a mere three months old, now that flight was glorious, she snoozed her way all the way there and all the way back, without so much as a whimper. The passenger in front of us actually gasped with surprise when she discovered she had travelled, unknowingly with a child behind her. Needless to say I left the flight calm and ready for some sunshine.

The second time Zara was around six months old. Now, those flights were pure hell! It was entirely my fault, for some reason I thought that she would have slept the whole way, just like before. Goodness no! She screamed the entire way, from being sleepy, to hungry, to bored, to having painful, popping ears... It just wouldn't stop. I vowed to be a lot more prepared for the next flight.

Now this most recent flight was such a success, I felt so proud of my little one, and of myself, I just had to share it with you all. So here are my tips on how to survive a flight with a baby! I now doubt will update it the older Z gets, so for now, consider this useful for the ages 6 months
onwards.

1. Get an extra seat on the plane
First off, if it is in your budget, I recommend getting yourself a seat for your child. Now some of you may think this is ridiculous, but for me, it was a god send. My daughter gets irrated if she gets the impression she is restricted to my lap. Instead, she loves to sit next to me playing quietly with her toys and occasional looking up to give me a smile. I also found that having an extra seat meant she was able to snooze whilst I could have some time to relax without being weighted down.

2. Get a cushion
By cushion, I mean one of those V shaped ones, a bit like this. I almost didn't take this with me, as the thought of adding to my carry ons felt like the wrong idea! Luckily, I grabbed it as we left the house. Thank the Lord I did. It not only made the flight super comfy for Zara to sleep on, but also during take off and landing for me whilst I had her on my lap.

3. Snacks
I am a huge fan of the Ella's Kitchen range. Organic with no nasty chemicals, and Z adores them! I obviously don't recommend stuffing treats into the poor things constantly throughout the flight. Whip one out when every other option isn't doing the trick, I took a selection of absolute favourites as well as some new ones to try. If your child is a little older and is able to eat whole fruit give that a go to. One Apple can keep Zara quiet for a good while, the chewing will help with any ear popping too if you don't use a dummy.

4. New toys
Now don't feel the need to spend a fortune. I managed to get a few bits in Wilko, such as a little  toy mobile. Cheap, cheerful and won't be a total disaster if you loose or break them. One other idea is to hide away some old favourites a few weeks prior to the holiday and reintroduce them on the flight. I decided to wrap the new goodies in tissue paper, anything extend the excitement and kill more time.

5. Dummy clips
My daughter loves to rip these off as soon as I pop them on her clothes. So instead, I attach it to
myself with a spare dummy. Each time there's a dummy emergency you are well equipped, don't forget to swap the dummies over to the clip.

6. Baby Sling
These are perfect for travelling with tiny tots. I am obsessed with the Solly Baby wrap, perfect for being hands free throughout the journey. I've found it was an added layer once it got chilly on the flight!

7. I Pad
Don't get me wrong, I am not the biggest fan of sticking kids in front of a screen, but just a quick episode of one of their favourite shows is another weapon of killing time and keeping everyone happy! If you little one is a bit older, try downloading some fun, new games to try out too.

There you have it, a few tips I found to work a treat! Hope they are of some use to some of you out there. Have you got any tips to share? I'd love to know in the comments below xo